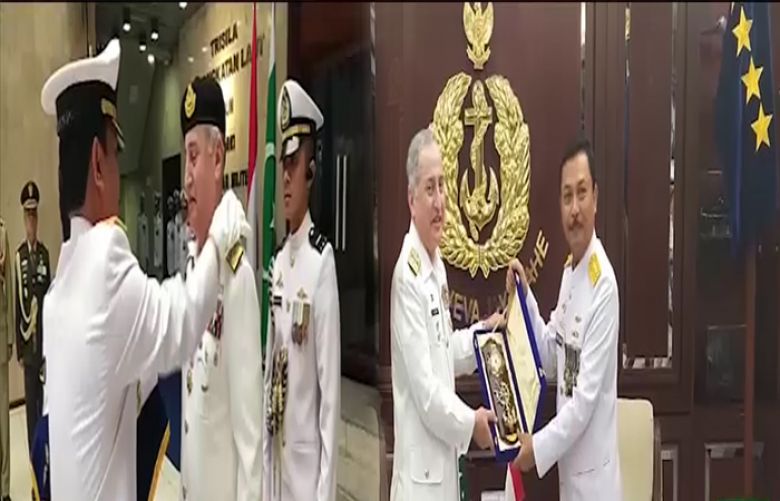 Indonesia has conferred the highest military award Bintang Jalasena Utama upon Naval Chief Admiral Zafar Mahmood Abbasi in recognition of his services for strengthening the ties between the naval forces of both the countries.