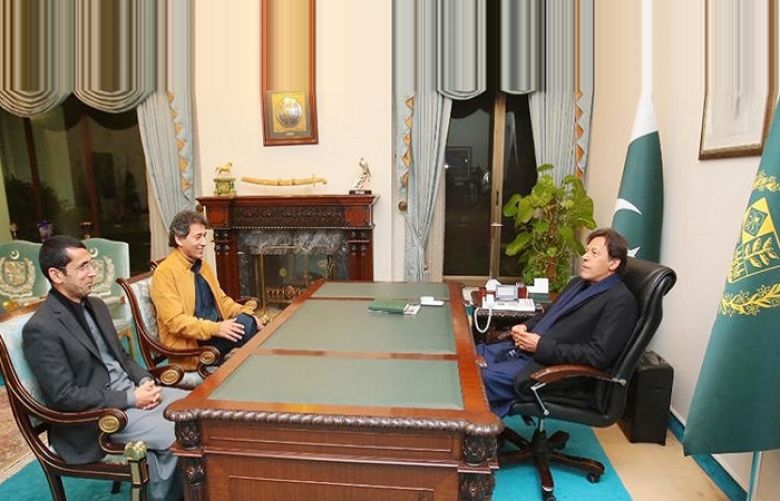 Both Pakistan Tehreek-e-Insaf (PTI) leaders had their first meeting with PM Imran following their dismissal as ministers. Both leaders discussed about their differences and political issues with Chief Minister Mahmood Khan.

Sources said that Khan and Tarakai apprised the premier about their reservations against the provincial CM, and also said that they have no objection on PM’s decision. PM Imran also assured both axed ministers of his confidence in them.

Meanwhile, PM Imran also expressed his reservation on the media’s promotion about the party’s internal affaris, saying that he had never compromised on party management. He went on to say that it was a difficult decision for him and he never prioritized any personality and took hard decisions.