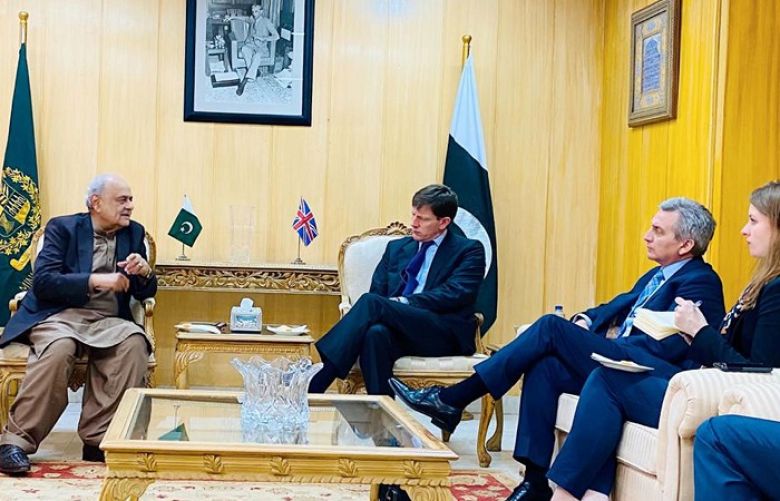 He was talking to a delegation of British Airways led by Deputy High Commissioner Richard Crowder in Islamabad.

The Minister said it will also help to improve Pakistan's image at the international level and give positive message to the world.

He also expressed hope that the flight operations can also expand to other cities as well.

The delegation lauded the arrangements of security measures by the government to help their operations in Pakistan.

The British Airways had resumed their flights in Pakistan in June last year.