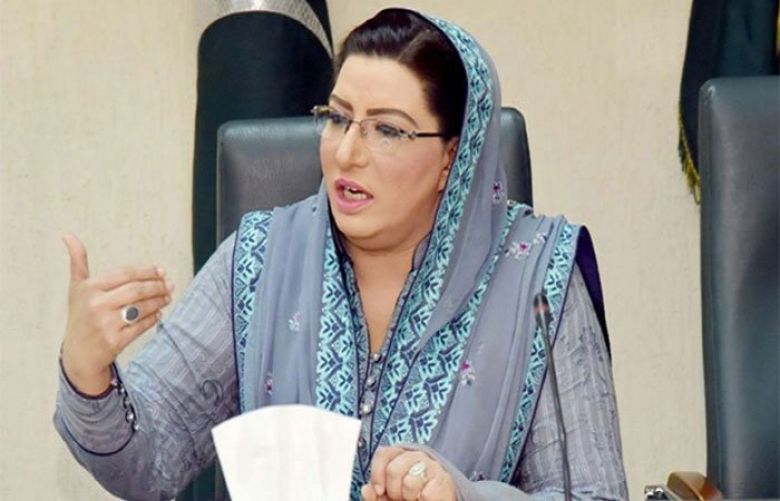 The PTI government on Friday rejected the report by Transparency International, issued a day earlier, which revealed that corruption increased in Pakistan in 2019, compared to the preceding year.

Addressing a press conference in Islamabad, Special Assistant to PM on Information and Broadcasting Firdous Ashiq Awan said: “There is a huge question mark over the transparency of TI. It is necessary to expose the people and the data, on the basis of which this report was published, in front of the public.

According to global watchdog’s 2019 Corruption Perception Index (CPI), the government was unable to curb malpractices since the year before. In 2018’s report, Pakistan ranked 117 with a score of 33. However, in 2019, Pakistan was ranked 120th out of 180, with a score of 32 out of 100, meaning that corruption has slightly increased.

During the presser, Awan said: “It is our fault that we did not fawn over the head of TI’s Pakistan chapter and allowed him to retire after the expiry of his term.” This is contrary to what the Pakistan Muslim League-Nawaz (PML-N) did which explains why the reports during their term were so favorable, she added.

“Who will respect the findings of a report that says the most amount of corruption was done during the government of Gen Pervez Musharraf, followed by Imran Khan’s government and then by the Pakistan Peoples Party (PPP), placing the PML-N government at the very bottom?

“The findings of the report are laugh-worthy. The clean chit given to the ‘corruption kings’ who are currently under trial in the country’s courts makes it evident that the report is not fair, fair or transparent.

The PM’s aide maintained that those who have fled the country are trying to spread ill will among the people the prime minister has chosen to lead the fight against corruption.

“Prime Minister Imran Khan is adamant about fulfilling the mandate given to him by the people. We will keep on working to provide the people with a country free of corruption.

“‘Corruption kings’ are using this report as a tool to hide their sins, but they will be disappointed. Moody’s and other international agencies have not only recognised an improvement in the country’s economic indicators but have also appreciated the efforts being taken by the government.”