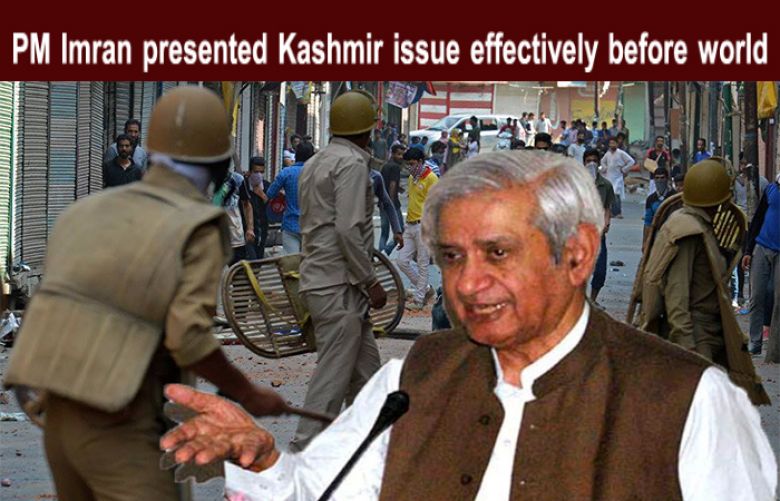 File Photo India has been exposed before world: Fakhar Imam

Talking to a TV Chanel, he said the Prime Minister, during his meeting with US President Donald Trump, had discussed main issues of the region including Kashmir and Afghanistan.

The Chairman said India is doing propaganda that Pakistan has been an epicenter of terrorists but after August 5, the true face of India has been exposed before the world.