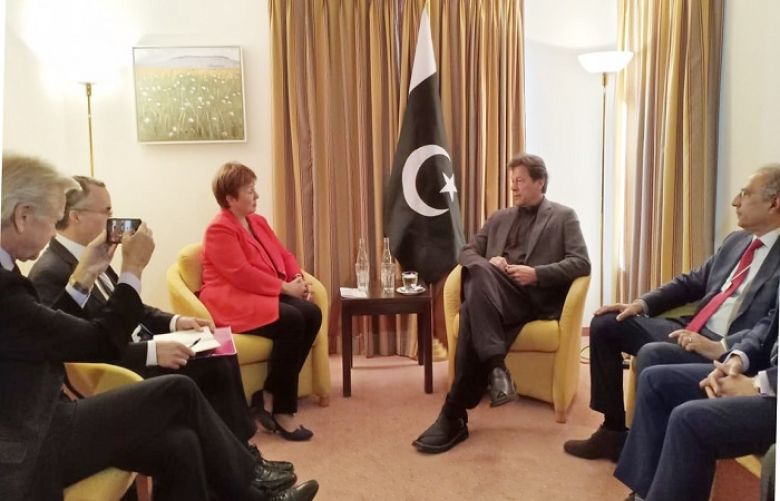 "The Prime Minister made the offer in a meeting with SAP CEO Christian Klein on the sidelines of the World Economic Forum being held in Davos, Switzerland," read a tweet shared by the PM Office.

In the meeting, the German executive briefed PM Imran on SAP’s long association with the country over the past 20 years. He highlighted that the most significant project taken up by the German firm was of administering a digital system of salaries and pensions for the federal government.

“The Prime Minister also offered SAP to establish software labs in Pakistan to do software engineering work for SAP in Pakistan,” said the PM Office.

SAP CEO Klein lauded the Pakistan government’s focus on digitisation of governance and economic sectors in his meeting with the premier.

Klein expressed the company’s commitment to training young software engineers in Germany and using them for software development in Pakistan.