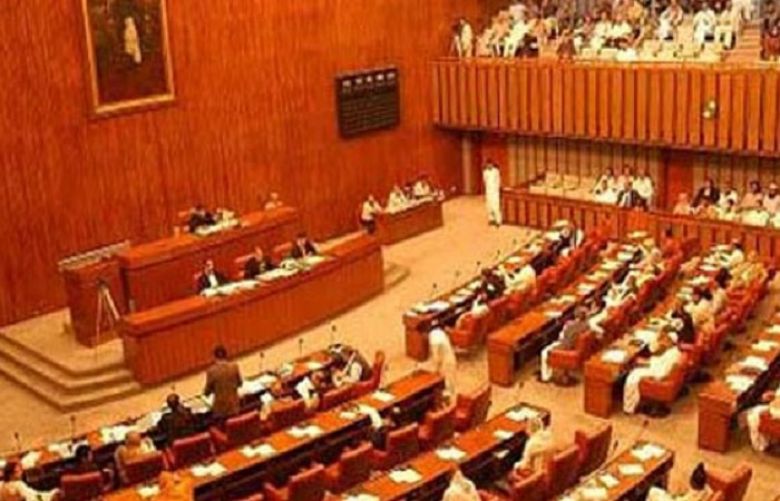 File Photo The Senate of Pakistan

Later, the Senate session was adjourned till January 10.

The amendment bills will be forwarded to President Dr Arif Alvi for his approval. The bills will be taken into immediate effect after being signed by the president.

The bills were passed by the lawmakers clause by clause.

The Pakistan People’s Party on the request of government, had withdrawn their proposed amendments in the act.

“After being approached by a government delegation and consulting with the rest of the opposition, the party decided to withdraw the recommendations”, PPP’s Naveed Qamar said in the NA.

The National Assembly Standing Committee on Defence had approved the Army Act Amendment Bill on Monday. The committee had to be summoned again after it was established that the rules and regulations of parliament were violated in the January 3 session of the committee.

It may be noted that the amendments were made in line with the directions of the Supreme Court’s verdict.