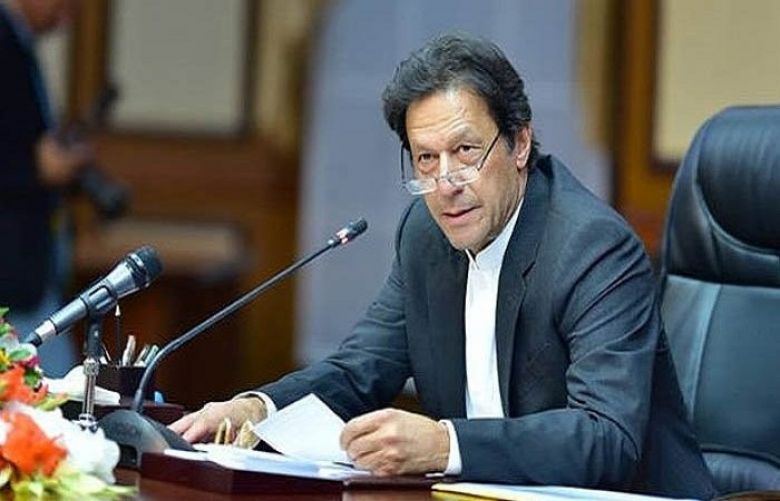 Prime Minister Imran Khan has summoned a meeting of spokespersons of the government and his political party Pakistan Tehreek-e-Insaf (PTI) today.

The upcoming meeting of the spokespersons will be held at Prime Minister House in order to review the current political and economic situation of the country.

PM Imran Khan will also inform the new targets and priorities set by the federal government for 2020.

A detailed discussion will be held on the decisions taken by the federal government for price control. The spokespersons will also be informed by the government’s stance on the National Accountability Bureau (NAB) Amendment Ordinance, sources added.

A briefing will be given on the draft bill for making amendment in Army Act that had been approved by the federal cabinet yesterday, whereas, the premier will apprise the government’s rhetoric in the meeting, sources said.

It is pertinent to mention here that the federal cabinet members had approved the amendment in Army Act which defines tenure of the army chief’s services and procedure for the extension of the Chief of Army Staff (COAS).

The emergency session of the federal cabinet held under the chair of Prime Minister Imran Khan has concluded after approving a draft bill for making amendment in the Army Act over the directives of the Supreme Court (SC).