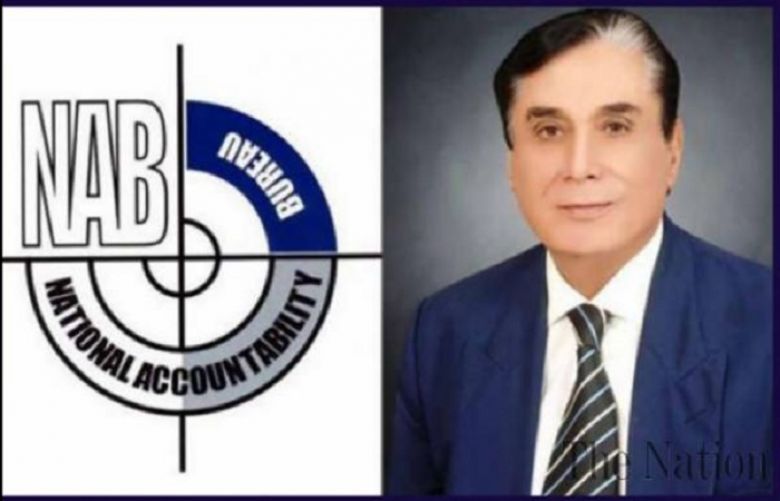 The chairman of the National Accountability Bureau (NAB), Justice Retd Javed Iqbal has taken notice of ‘China-cutting’ on land in surroundings of Quaid-e-Azam Muhammad Ali Jinnah’s mausoleum and ordered the launching of an inquiry in it.

An inquiry has been launched into the illegally carving out land in the surroundings of Mazar-e-Quaid over the directives of NAB chairman, the anti-corruption watchdog’s spokesperson said.

The spokesperson added NAB director-general (DG) Karachi chapter is given instructions to launch an inquiry into it. Javed Iqbal directed NAB authorities to take action against alleged law violations by the Sindh Building Control Authority (SBCA) and scrutinise the role of Mazar-e-Quaid Management Society.