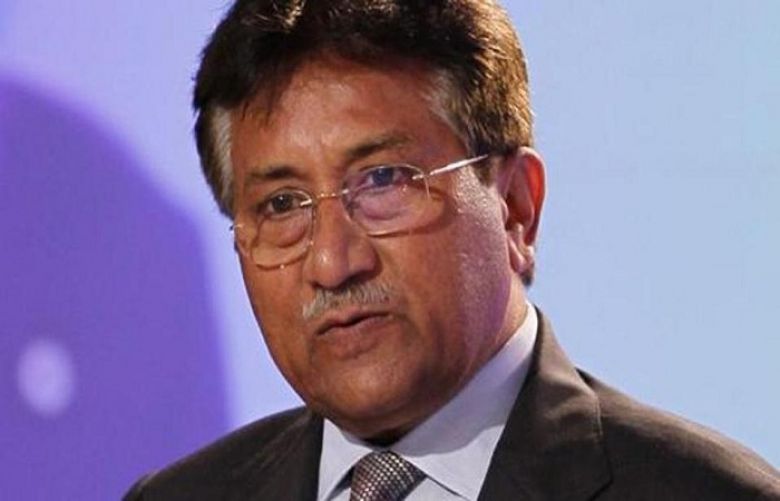 A special court in Islamabad hearing the high treason case against former president General (retd) Pervez Musharraf on Thursday said it will announce the verdict on December 17 even if arguments of both sides were not completed by then.

The statement was made by a three-member bench of the special court, headed by Peshawar High Court Chief Justice Waqar Ahmed Seth, which was conducting a hearing of the case against the former president today.

Lawyers present from the new prosecution team informed the court that they needed more time to prepare for the case. In response to this, Justice Seth remarked they needed to put other cases aside and work on this one.

Justice Nazar Akbar added that four days were more than enough to prepare the case. Prosecutor Ali Zia Bajwa, after taking the stand, told the court there was a lot of pressure on them.

“What kind of pressure can there be on a lawyer?" Justice Akbar asked Bajwa, adding that a lawyer’s job was to assist the court. To this, Bajwa replied that they should be given 15 days to prepare the case.

Rejecting the prosecutor’s plea, Justice Seth said that no postponement will be given and an order in writing should be submitted stating that arguments would be completed by December 17.

He added, “Hearing of the case will be adjourned till December 17. Written arguments to be submitted two days before the aforementioned date.”

It is pertinent to mention here the special court on November 19 had said the verdict in the case would be announced on November 28, before the Islamabad High Court (IHC) barred it from doing so.

Last week, the special court had said it will allow Musharraf until December 5 to make his statement in the high treason case, but noted that it was not bound to follow IHC's order to not announce the verdict.