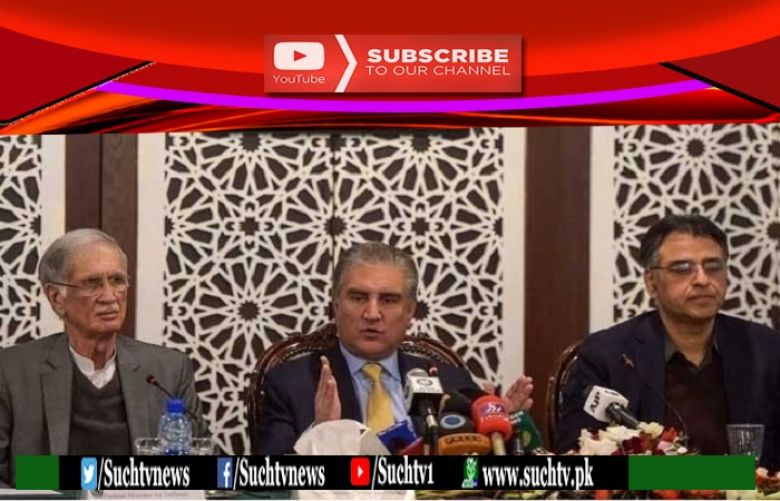 The committee members will engage opposition for the all-important legislation on the matter of extension in service to the chief of army staff.

Earlier on November 28, the Supreme Court of Pakistan had granted Chief of Army Staff General (COAS) Qamar Javed Bajwa a six-month extension in his tenure and asked the parliament to legislate on the extension/reappointment of an Army chief.

The three-member bench comprising Chief Justice of Pakistan (CJP) Asif Saeed Khosa, Justice Mian Mazhar Alam Khan Miankhel and Justice Syed Mansoor Ali Shah announced its short order in the case after the government assured that it will come up with legislation in a given time.

On August 19, Prime Minister Imran Khan had approved the extension of General Qamar Javed Bajwa as the Chief of Army Staff.

According to a notification issued from the Prime Minister Office, the premier took the decision “in view of the regional security environment”.