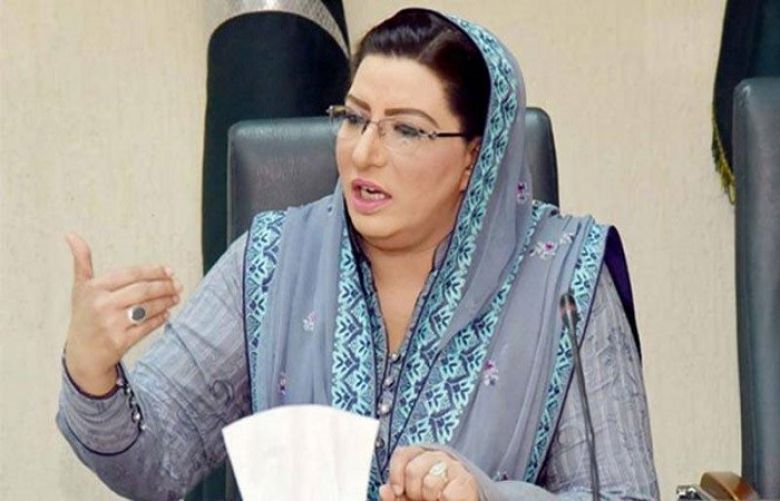 Special Assistant to the Prime Minister on Information and Broadcasting Firdous Ashiq Awan said on Saturday it seemed that the health of former prime minister Nawaz Sharif has suddenly improved after leaving the country.

"They (Nawaz Sharif's party) kept saying that his life is in great danger and the media used to count every breath he took. [Now that] it has been so may days since he left, and we have no updates from his representatives whatsoever," she said.

"The health of Nawaz Sharif is linked to his palace. His health deteriorates whenever he goes to jail," added the special assistant to the prime minister, and questioned why the doctors abroad had not issued any sort of advisory over his treatment.

Besides political issues, Awan also answered questions about the affairs of the PTI government, assuring reporters that the government will soon launch a crackdown against hoarders and profiteers in order to check the price hike.

She said the governance system of provincial governments will be improved to achieve the desired objective, and the role of middle man was being eliminated to check the price hike.

The SAPM also expressed the government's commitment to extend facilities to the rural population that are available to those in the urban centres.