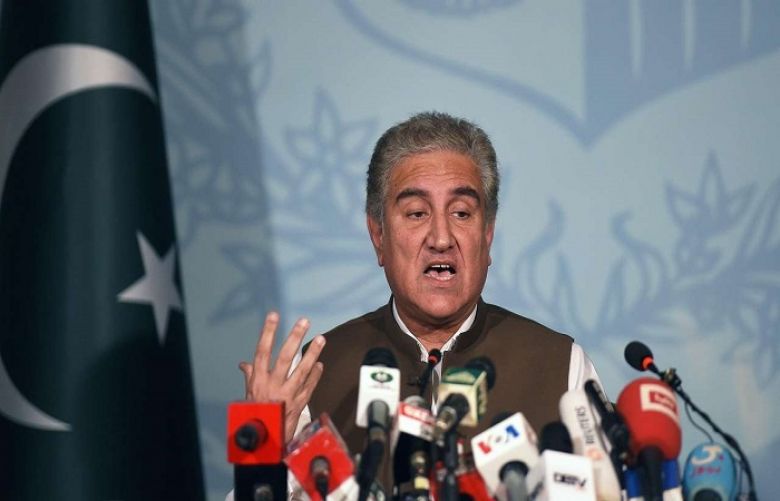 Foreign Minister of Pakistan, Shah Mehmood Qureshi on Friday said that minorities and Muslims of India were in serious jeopardy under the current government.

FM Qureshi said that the atmosphere has been persistently tense in the neighboring country after the Babri mosque verdict.

He urged the international community to wake up from their slumber and take action on the unilateral oppression India has been imposing on innocent Kashmiris.

“They should show maturity and fulfill their obligations, feel a sense of responsibility, India has put the region’s peace and stability on stake due to its hegemonic ambitions.