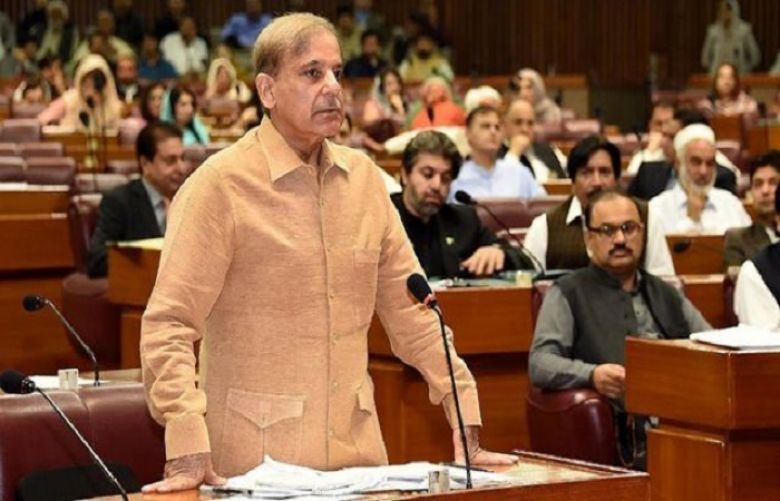 Pakistan Muslim League-Nawaz (PML-N) President Shehbaz Sharif's resignation from the chairpersonship of the Public Accounts Committee (PAC) has been approved, as issued Wednesday by the National Assembly (NA) Secretariat read.

Sources further indicated that the PML-N's Rana Tanveer was likely to be nominated as the PAC chairperson in place of Shehbaz.

It is noteworthy that most often, it is the leader of the Opposition in the National Assembly who holds the PAC chairpersonship. Otherwise, it may also be any other Opposition politician and member of the NA (MNA).

Shehbaz's nomination was unanimously supported after the Pakistan Tehreek-e-Insaf (PTI) came into power.

While the government on October 29, 2018, had rejected the PML-N president's name, the matter dragged on for a couple before the government gave in and approved Shehbaz as the PAC chairperson. He had taken up the position on December 21, 2018.

The PAC primarily oversees the public expenditure and, in case of a suspicion of malpractice or corruption, the committee has the authority to investigate the matter and refer the issue to the National Accountability Bureau (NAB).