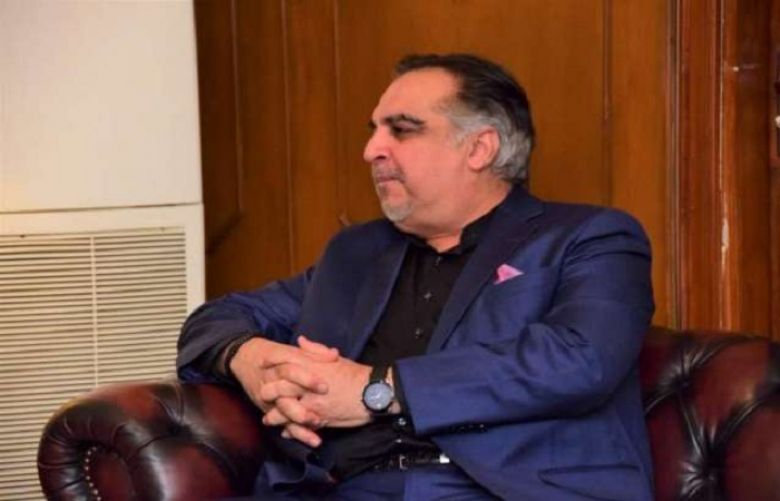 Sindh Governor Imran Ismail on Thursday expressed grief and sorrow over the loss of lives in Tharparkar lightning.

Talking to journalists, Imran Ismail said, ” The unfortunate loss of lives owing to lightening in Tharparkar is saddening”

He directed the provincial chief secretary to accelerate rescue operation and leave no stone unturned in providing best medical facilities to the injured in the incident.

Imran Ismail said that the federal government was ready to provide every possible assistance in this difficult hour.

At least 20 people, including women and children, had been killed in Tharparkar district in the last 24 hours after being struck by lightning during thundershowers.

The injured and dead bodies were shifted to Tharparkar hospital, rescue officials had said. According to reports, a woman and her daughter were died and five children were injured in an incident of thunder-strike at Mokaryar village taluka during the rainfall.

In another lightning incident, at least two women were killed and four children were injured following the lightning strikes in Sanghar district of Sindh province. Three injured of the incident were admitted to Umerkot Hospital Sujawal for medical treatment of multiple burn injuries.