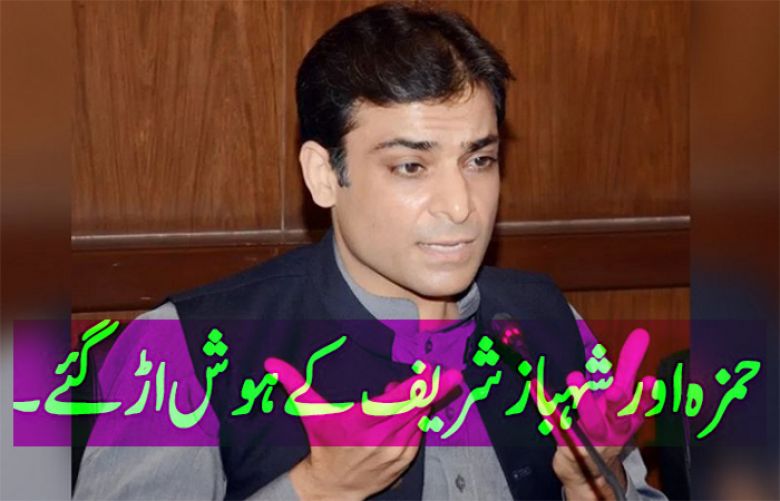 The leader of the opposition in the Punjab Assembly was awarded an extended judicial remand till November 28.

The court asked the National Accountability Bureau (NAB) prosecutor regarding the reference which the anti-graft watchdog was to file on the accused.

The prosecutor assured the court that the reference was under process and would be filed as soon as possible.

The politician was handed an extended remand in another case pertaining to corrupt practices in Ramzan Sugar Mills, the hearing for the case was held yesterday.