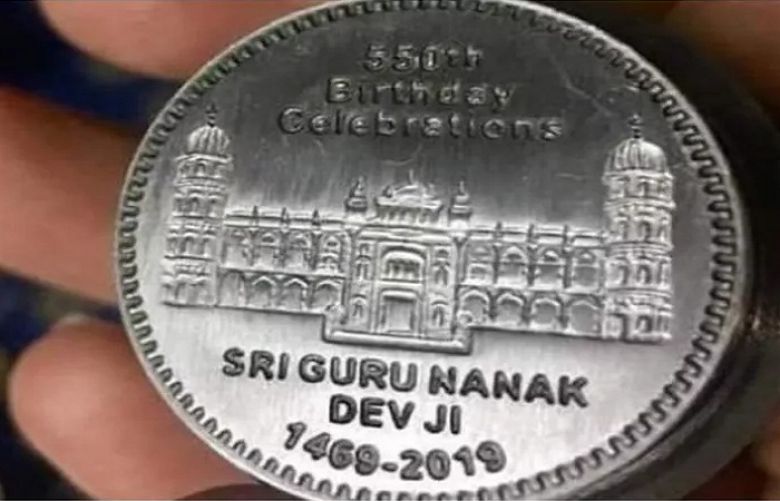 State Bank of Pakistan (SBP) has formally issued a commemorative coin on the occasion of 550th birth anniversary of Baba Guru Nanak.

The ceremony was held in Karachi on Tuesday.

On the occasion, Governor State Bank of Pakistan Reza Baqir said that the releasing purpose of the commemorative coin by the SBP is to supplement and be part of national efforts to promote interfaith harmony.

He further said that the founder of Sikh religion preached the message of peace and brotherhood. He showed the confidence that through this coin this message of Baba Guru Nanak will reach every household.