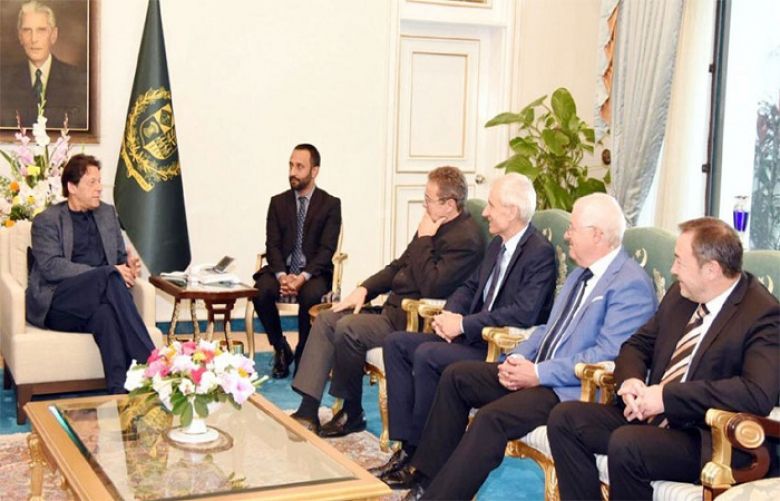 Prime Minister Imran Khan has called upon the international community to play its role in the immediate lifting of the siege and facilitating a just and durable solution of the Jammu and Kashmir dispute.

The call was made by him while talking to President of the Council of States of Swiss Confederation Jean Rene Fournier in Islamabad.

The Prime Minister highlighted the grave humanitarian crisis and the negative impact on regional peace and security situation due to India’s illegal actions taken in violation of international law and UNSC resolutions in the occupied valley.

Bhai Sahib Bhai Mohinder Singh thanked the Prime Minister for the landmark decision of the Government of Pakistan to open Kartarpur Corridor and facilitate the Sikh community across the world in visiting their holy place.