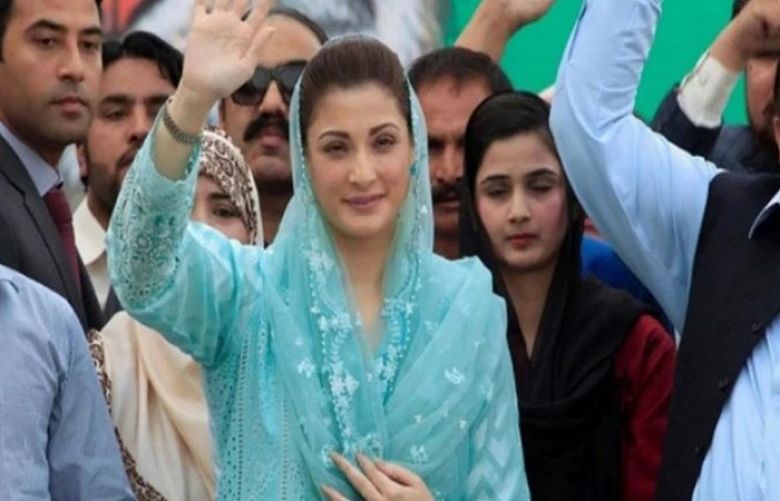 According to Sources, Kot Lakhpat Jail officials sent the release orders to Services Hospital for her signatures.

A division bench of the LHC headed by Justice Ali Baqar Najafi had granted her bail on Monday in Chaudhry Sugar Mills case.

The bail amount could not be deposited on Tuesday during the court time.

The court issued release order of Maryam Nawaz after the receipt of the 70 million rupees bail amount which was deposited at Lahore High Court, was received and verified.

Her passport was also surrendered to the court.

Former prime minister Nawaz Sharif who was yesterday to be shifted to Sharif Medical City hospital from Services Hospital Lahore had refused to get discharged from the hospital till release of his daughter Maryam Nawaz from jail.

A two-member bench headed by Justice Baqir Ali Najfi granted bail to Maryam so that she can look after her ailing father, PML-N supreme leader Mian Nawaz Sharif.

She was also ordered to submit surety bonds worth Rs70 million to secure her release and surrender her passport.