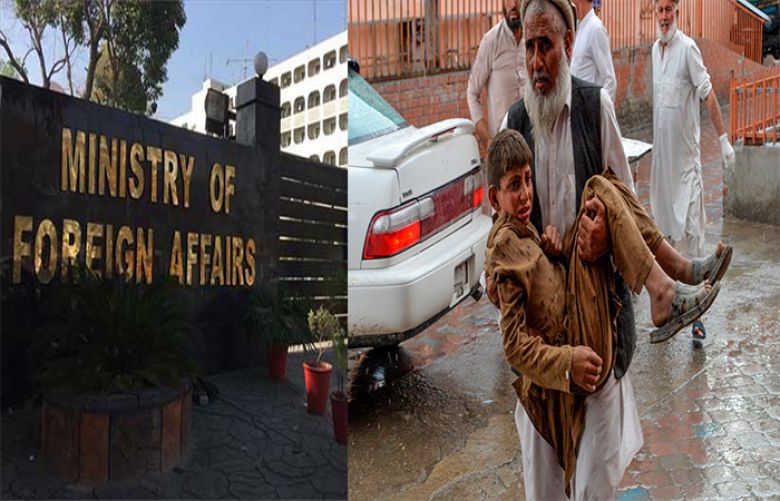 Pakistan said it strongly condemns the attack on a mosque in Afghanistan during Friday prayers in Nangarhar province.

“We share the grief of the bereaved families and offer our deepest sympathies and condolences over their loss in this mindless act of terrorism. Our thoughts and prayers are with the victims and their loved ones in this difficult time,” said a statement issued by the Foreign Office.

It said Pakistan condemns terrorism in all its forms and manifestations and stands in solidarity with the government and people of Afghanistan in their fight against terrorism.

The death toll from the attack has risen to 62, authorities in Nangarhar province said.

The blast came after the UN released a new report on Thursday saying an “unprecedented” number of civilians were killed or wounded in Afghanistan from July to September.