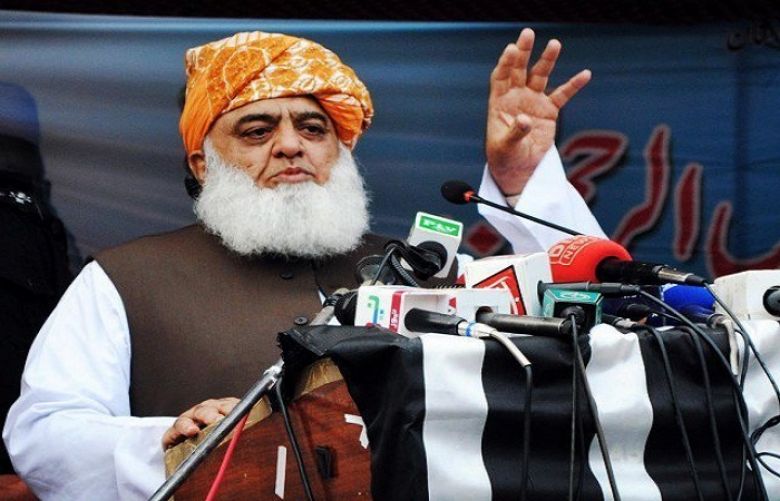 Jamiat Ulema-i-Islam chief Maulana Fazlur Rehman has ruled out any possibility of talks with the government.

The maulana said negotiations with the government can take place only after the prime minister resigns.

His statement comes shortly after Foreign Minister Shah Mehmood Qureshi said the government has formed a committee to hold talks with the JUI-F.

Speaking to the media, he said Defence Minister Pervaiz Khattak would lead the committee.

Bilawal while speaking to media in Rato Dero reiterated: “PPP thinks government will have to go."

He said a lot of people have been rendered jobless under a conspiracy and the government is now planning to deprive more people of employment by closing 400 departments.

“Fawad Chaudhry’s narrative is the actual policy of Khan Saheb,” he said in a reference to the Science and Technology Minister’s recent statement.

The minister was reported to have said that government was not responsible for providing jobs.

But the minister later rejected the reports saying he was talking about government jobs only.

Calling for fresh election, he said sending the government home was vital to protect the country.