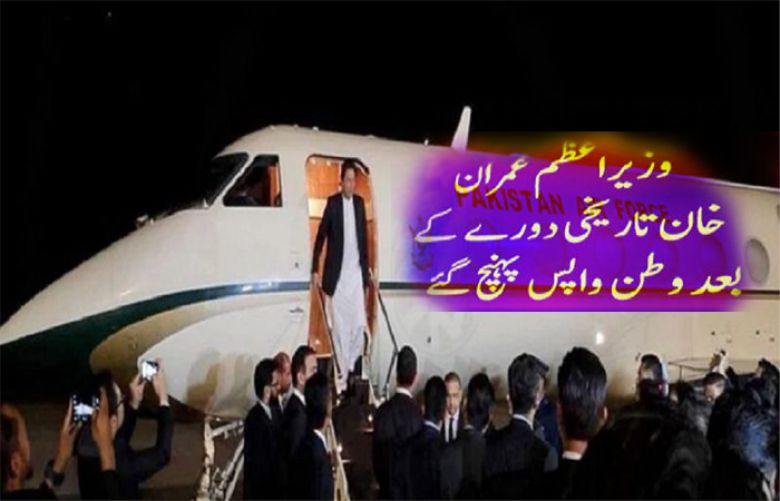 After his return from Iran, Prime Minister Imran Khan is scheduled to visit Saudi Arabia on Tuesday.

During his meeting with Supreme Leader Ayatollah Seyyed Ali Khamenei on Tehran, Prime Minister Imran Khan said that the Muslim Ummah is facing numerous challenges internally and from the outside.

Imran Khan said it is important to articulate a message of unity and solidarity among the Muslim nations.

The Prime Minister thanked the Supreme Leader for extending support to the people of Occupied Jammu and Kashmir for their right of self-determination.