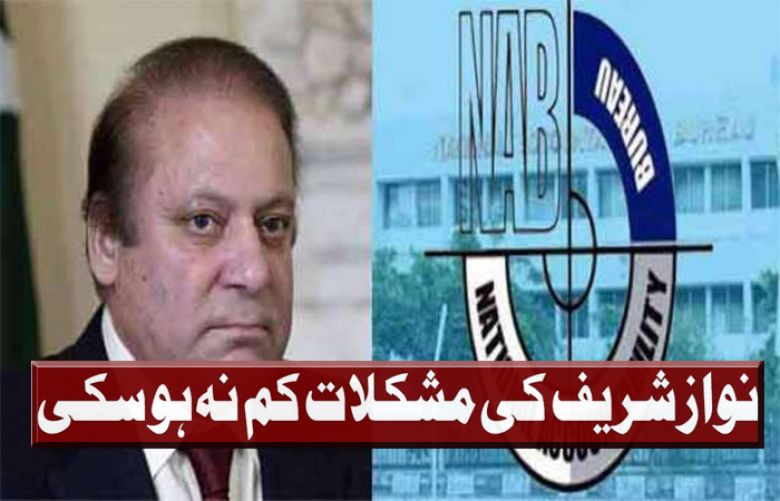 The permission to quiz the Pakistan Muslim League-Nawaz supremo in an ongoing probe related to Chaudhry Sugar Mills case was given by an accountability court.

NAB Prosecutor, Hafiz Asad Awan pleaded the NAB court to allow them to grill former PM, which was accepted by the court.

The move comes after the bureau found documents confirming him as the beneficiary in the mills.

An accountability court in Lahore has approved NAB’s request to investigate the former PM, who is currently locked up at Lahore’s Kot Lakhpat jail. The request was submitted by NAB prosecutor Hafiz Asad Awan.

The bureau suspects that billions of rupees have been laundered under the mills’ names. The inquiry, which was started in October 2018, revealed that Nawaz, his daughter Maryam Nawaz, brother Shehbaz Sharif and some foreigners in the UK and UAE were shareholders of the company.