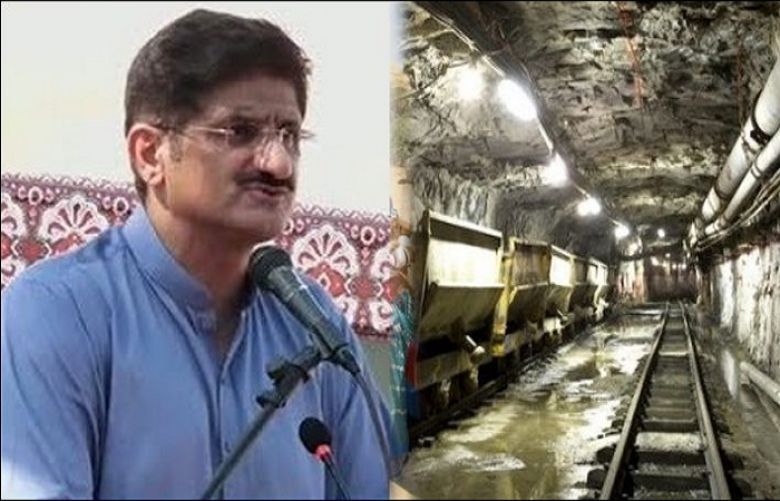 According to the CM House Sindh spokesperson, both the dignitaries exchanged views on the shortage of energy and how to tackle this issue.

Shah while inviting the Australian companies to invest in Thar Coal Power Project said a 660-megawatt power plant was set up with coal mining under the banner of China Pakistan Economic Corridor (CPEC).

“More plants to be established in the area to increase power generation upto 1330mw”, the provincial chief executive had continued.

He said the project has 10 coal blocks with each having area of 100 square kilometers.

Shedding light on the government’s step of eliminating poverty from the country, Shah said his government is working to eradicate poverty through social protection.

The CM said the World Bank has also assured us to provide help in the matter of social protection.

Earlier in the month of April, this year, the first 330-megawatt power plant based on Thar coal was connected to the national grid after it started generating power from the world’s seventh-largest coal reserves.