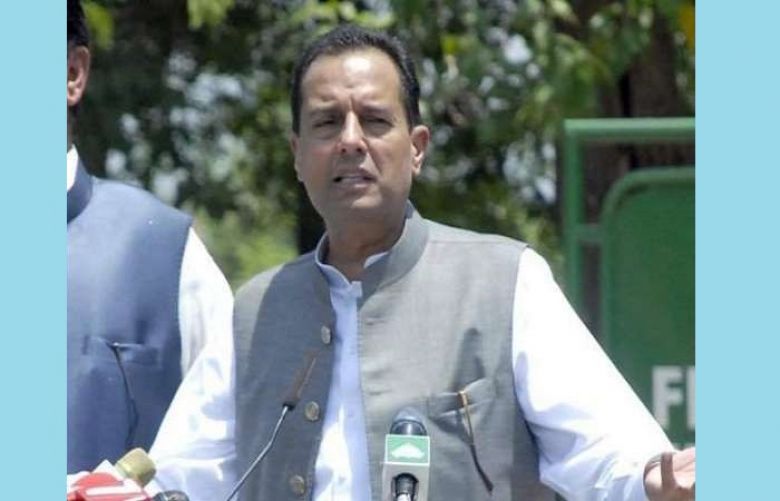 Local court of Lahore on Saturday extended a bail till October 12 of the son-in-law of ex-premier Nawaz Sharif, Capt (retd) Safdar in a scuffle with police case.

Capt (retd) Safdar appeared before session judge of Lahore today in the scuffle with police case while he said that he is being made a target of political victimization adding that he respects the law and allegations against him are all baseless.

The Court ordering capt (retd) Safdar to be part of the investigation extended his interim bail till October 12 while the court also instructed the Islampura police not to arrest Safdar.