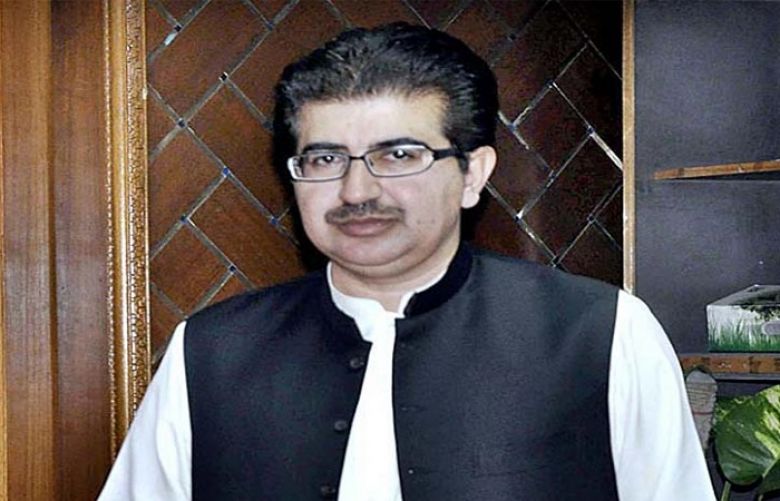 Chairman Senate Sadiq Sanjrani has emphatically stated that Pakistan will always stand by their Kashmiri brethren for protection of their rights.

He was addressing the National Parliamentarians Conference on Kashmir which is in progress in Islamabad and being attended by different segments of the society including the elected representatives.

The Chairman Senate said there is humanitarian crisis in occupied Kashmir and the aim of this conference is to impress upon the international community to ensure that the humanitarian aid reach the Kashmiri people in the occupied valley.

The Chairman Senate said that Pakistan will continue to expose Indian tyranny and genocide in occupied Kashmir.

Sadiq Sanjrani expressed the confidence that the national and provincial leadership at the conference will come up with a strategy to effectively highlight the plight of Kashmiri people at different levels.

Speaking on the occasion, Azad Kashmir Prime Minister Raja Farooq Haider said India has hegemonic designs in the region and Pakistan is the only obstacle in its way.

The AJK Prime Minister said that Pakistan stands on high moral ground as it has always accepted the right of self-determination of Kashmiri people. He said Pakistani nation has been supporting the Kashmir cause for the last seven decades.

The AJK Prime Minister said the Kashmiri people will fight till the end to secure their rights. He said we have full confidence on the armed forces of Pakistan and the Pakistani nation stand by their forces.