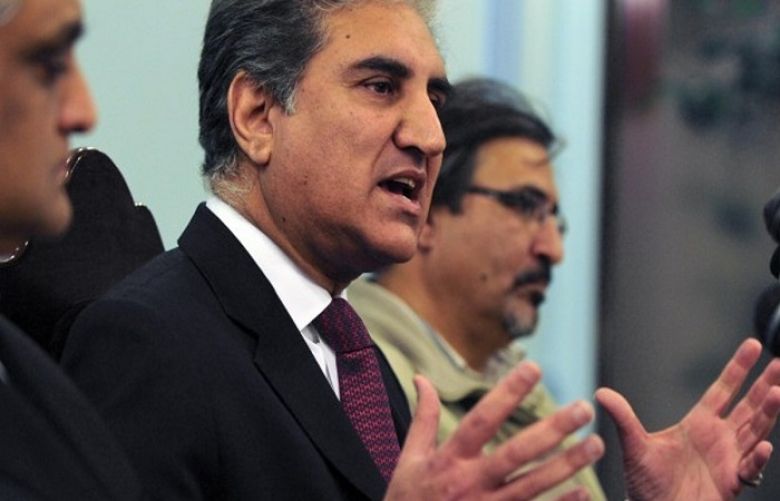 He stated this while addressing All Parties Kashmir Conference organized by PTI Punjab in Lahore on Tuesday.

Mr Qureshi pointed out that the Kashmir dispute has gained international attention after getting discussed in the UNSC.

“India has created as much interruptions in holding a session of the UNSC as it could have done and attempted to cleverly link the dispute with terrorism,” he added.

He said the issue would be resolved through the International Law.