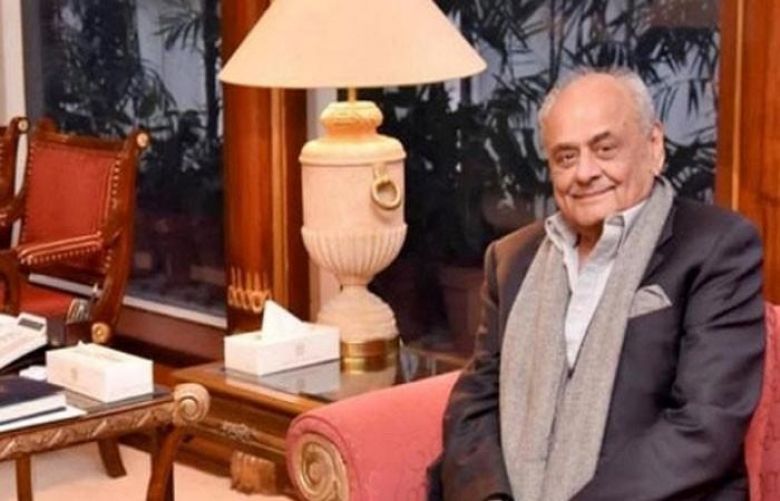 Interior Minister Ijaz Ahmed Shah has reiterated government resolve that nobody would be allowed to use Pakistan's soil for his nefarious designs or against any country.

He said government writ would be established at any cost throughout the country.

The Minister said PTI government brings all banned outfits into mainstream of the country by providing them employment opportunities.

He said Pakistan rendered more sacrifices than any other country in war against terrorism as 80,000 innocent people lost their lives in this war.