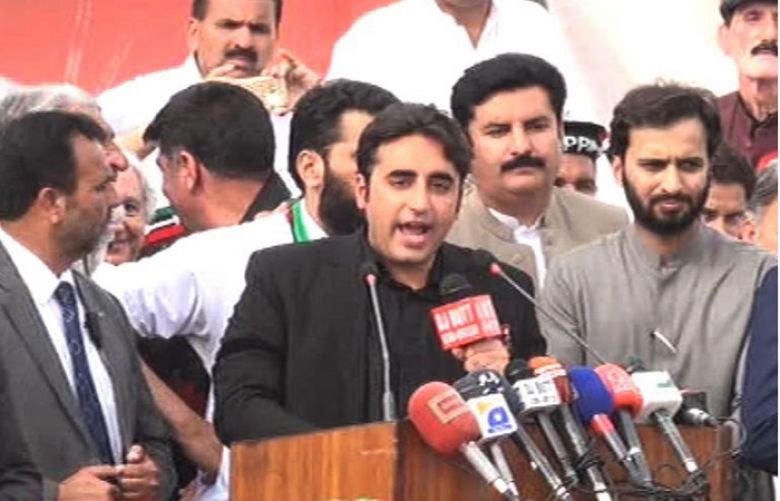 Speaking to reporters here in the city, Bilawal said the PPP would not join Fazl's sit-in in Islamabad as his party never joined the rallies of other parties be they organised by Pakistan Awami Tehreek (PAT) chief Tahirul Qadri, now-Prime Minister Imran Khan or the Tehreek-e-Labbaik Pakistan (TLP).

The PPP chair reasoned that the Islamabad sit-in was a decision of Fazlur Rahman but he clarified that his party would lend the JUI-F leader their moral support.

"This was the initiative of Maulana Fazl, he took the initiative but it has been our party's consistent policy that we do not participate in sit-ins," Bilawal explained.

"We definitely support the issues that he's raising and he will have our moral and political support," he added.

Bilawal further noted that regardless of whether Fazl was in Islamabad or touring the whole country, the stance of his party and the JUI-F would be the same.