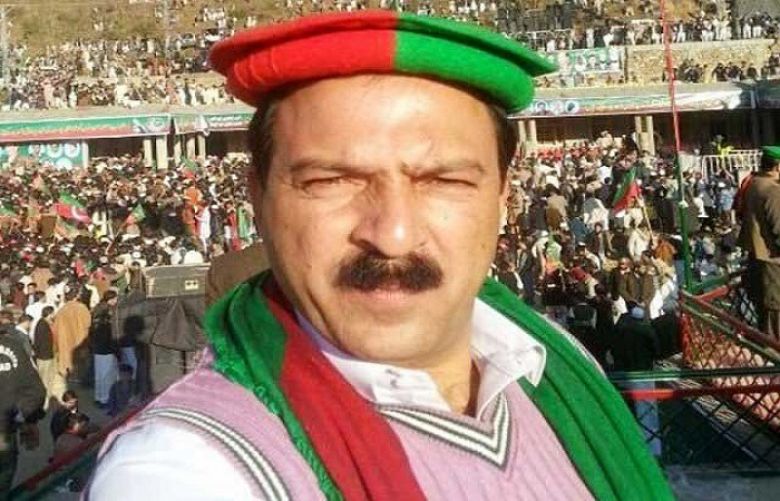 Former MPA Baldev Kumar, a Sikh man, said he had already shifted his children to India and that he had travelled to New Delhi for political asylum.

In this regard, KP Information Minister Shaukat Yousafzai reacted to the development, saying Kumar could live wherever he wished to. The PTI does not have any place for criminals, he added.

Last year, on April 26, an anti-terrorism court in Buner had acquitted the Sikh politician and five others in the murder case of PTI MPA Sardar Soran Singh.

Singh was assassinated in his native village in Buner on April 22, 2016, following which KP police had claimed to have arrested six suspects, including Kumar.

KP police had said at the time they suspected Kumar of being behind the murder as he had a tiff with Singh over being elected as the special adviser to KP chief minister on minority affairs.

Kumar had wanted to contest the elections but could not since he was unable to secure a party ticket. However, Soran Singh was elected on the position instead.