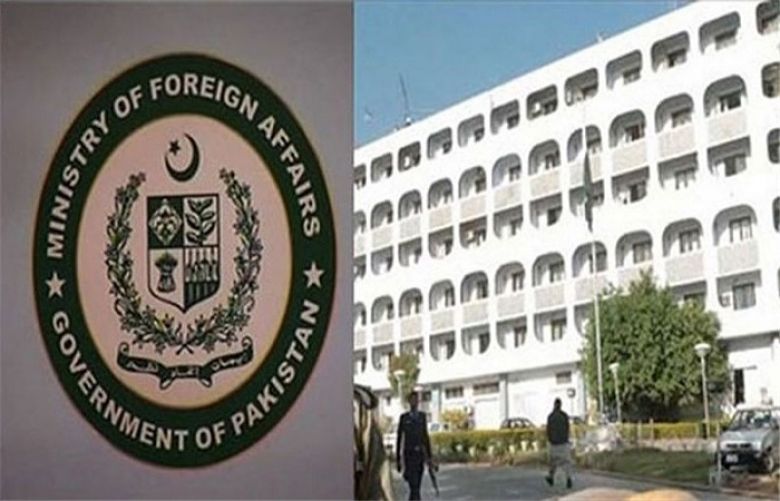 India's Deputy High Commissioner Gaurav Ahluwali has been summoned to the Pakistani Foreign Office for the second time in 24 hours over ceasefire violations across the Line of Control (LoC), the FO spokesperson said.

According to the FO spokesperson, Dr Mohammad Faisal, Ahluwali was summoned to the Foreign Office wherein Pakistan lodged its protest over the LoC ceasefire violations by handing him the protest letter.

Dr Faisal, also the director-general for South Asia and the South Asian Association for Regional Cooperation (SAARC), said the Indian Army knowingly targeted civilians participating in the Kashmir Solidarity rallies at the Khoi Ratta Sector along the LoC on Friday. India's targeting of civilians resulted in four Pakistani citizens being severely wounded.

According to the FO, the Indian Army was consistently targeting civilian areas along the LoC and working boundary with the use of heavy and automatic weapons. Since 2017, the incidents of ceasefire violations by India have increased.

The FO spokesperson said targeting civilian areas was tragic and a violation of international human rights resolutions and laws and that India's ceasefire violations posed a risk to the regional peace and stability.

He warned that India should advise its army to refrain from ceasefire violations and that it should adhere to the very letter of the ceasefire agreement for peace at the LoC and the working boundary.