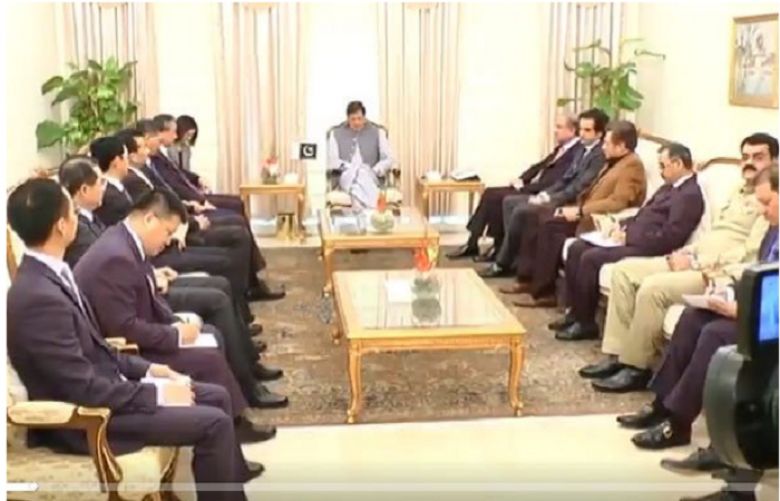 The meeting discussed matter related to overall situation of the country and bilateral relations between both the countries.

Earlier on August 13, China had again expressed concerned over the current situation in Occupied Kashmir and escalating conflict between India and Pakistan.

Wang Yi had said the current situation in Kashmir has escalated tension between India and Pakistan and China opposes any unilateral action that complicate the situation.