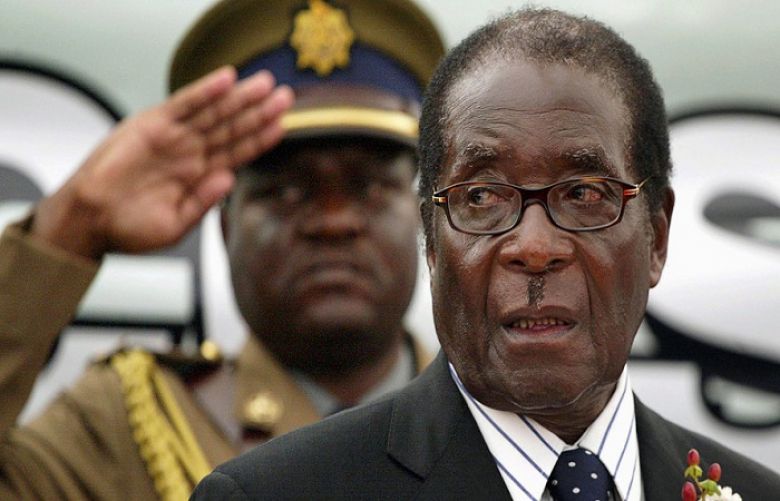 The Government and people of Pakistan are deeply saddened to learn about the demise of former President of Zimbabwe, Robert Mugabe, who played a distinguished role in the history of his country and the African continent.

According to a press release issued by the foreign office, Pakistan is offering sincere condolences to the bereaved family and to the people of Zimbabwe.

It is pertinent to mention here that the former President played an important role in strengthening bilateral ties between Pakistan and Zimbabwe. He will be remembered for his passionate advocacy for a rightful role for Africa and his legacy for Zimbabwe.

Yesterday, Zimbabwe's former President Robert Mugabe has passed away in Singapore at age 95 after protracted illness.