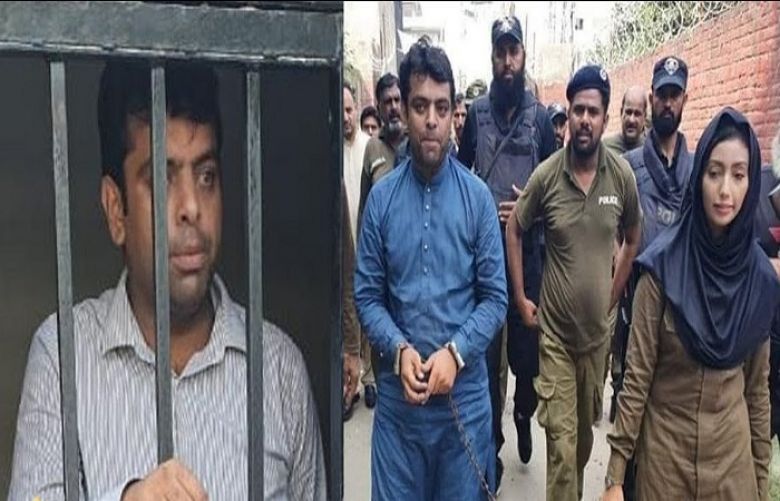 The chronicles of Punjab police continued to pile up as the lawyer, who slapped a lady constable in Ferozewala, was released on Saturday due to a minor mistake in the First Information Report (FIR).

The local court’s judge was hearing the case, in which Ahmed Mukhtar Advocate was accused of violently slapping Constable Faiza Nawaz, when she told him not to park his car at one of its checkpoints.

In the hearing today, the suspect was released as his name was written as Ahmed Iftikhar instead in the FIR.

“Is this the level of respect for women that anyone can slap her?”, said the female police officer in an emotional state.

Meanwhile, the incident raised hue and cry due to the legal loopholes in the case, leading to the release of an alleged assaulter.

Social worker Farzana Bari said that the slap wasn’t on the female constable’s face but on the face of the entire working women class in the country.

She announced protest against the abominable incident.

In a turn of events, the lawyer fraternity in Sheikhupura boycotted bars and legal proceedings today in favour of the fellow lawyer.