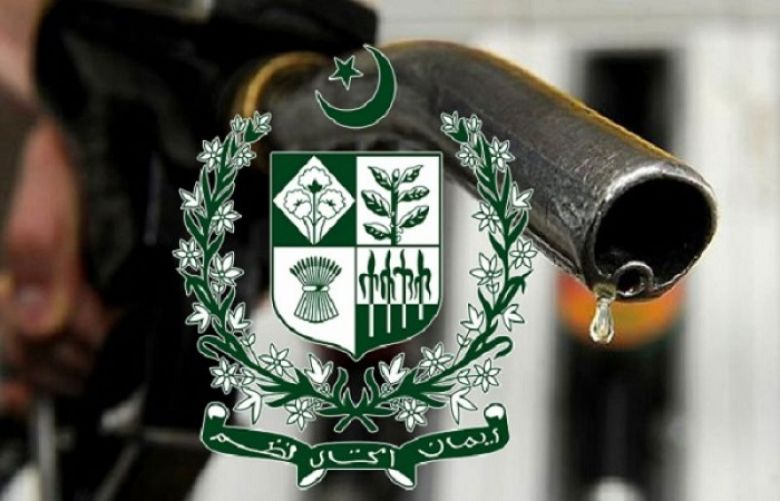 The Oil and Gas Regulatory Authority has proposed a cut in the prices of petroleum products by as much as Rs7.67 per litre.

The regulatory authority recommended Rs4.59 per litre reduction in petrol price. It proposed Rs7.67 per litre cut in the price of high speed diesel.

Consumers are likely to get a relief of nearly 6% in prices of petroleum products for September 2019 as downtrend in global crude prices.

In a summary prepared by the Oil and Gas Regulatory Authority (Ogra), it was recommended that the federal government should push down prices of petroleum products by up to 6% for the month of September.

Similarly, the proposed significant decline of 5.8% or Rs7.67 in the price of high-speed diesel will take its rate from the existing Rs132.47 to Rs124.80 per litre. High-speed diesel is mainly used in transport and agriculture sectors and decrease in its price will have a direct favourable impact on the consumers.

Light diesel oil is mainly used for industrial purposes whereas kerosene oil is consumed in remote areas for cooking purposes where liquefied petroleum gas (LPG) is not readily available.

As in earlier instances, the government is likely to pass on a partial decrease in oil prices by adjusting the rate of general sales tax (GST) and petroleum levy, sources in the Petroleum Division said.