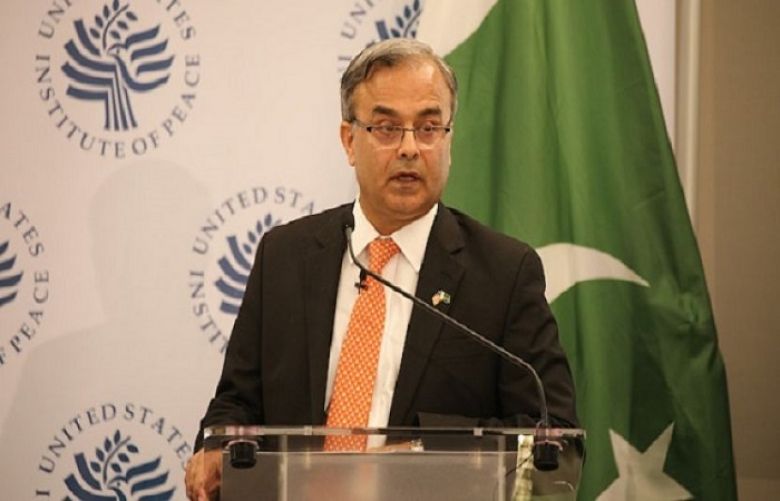 Addressing an event in the state of Virginia on Saturday, Ambassador Majeed said the Narendra Modi-led government had held nine million Kashmiris hostage with its ongoing clampdown in the occupied valley, and called on the world to break its silence on the grave situation.

The ambassador demanded that the world institutions send analysts and observers to the occupied valley and force India to withdraw its decision to end special status of occupied Kashmir.

India’s actions in occupied Kashmir posed a threat to regional peace and stability, he noted, adding that it was not clear how the situation would unfold in the coming days.

Ambassador Majeed pointed out that US President Donald Trump had offered as many as three times to play a role in mediating on the Kashmir crisis.

Indian forces continued their lockdown of occupied Kashmir for the 21st day on Sunday, after India withdrew Article 370 of its constitution that gave a special status to the disputed territory.

Indian authorities continued to impose strict curfew and other restrictions across the valley, preventing Kashmiris from holding demonstrations against the occupation and end of special status for Jammu and Kashmir.

According to the Kashmir Media Service, people are faced with acute shortage of essential commodities including baby food and life-saving medicines due to the persisting blockade that is resulting in a humanitarian crisis in the occupied valley.