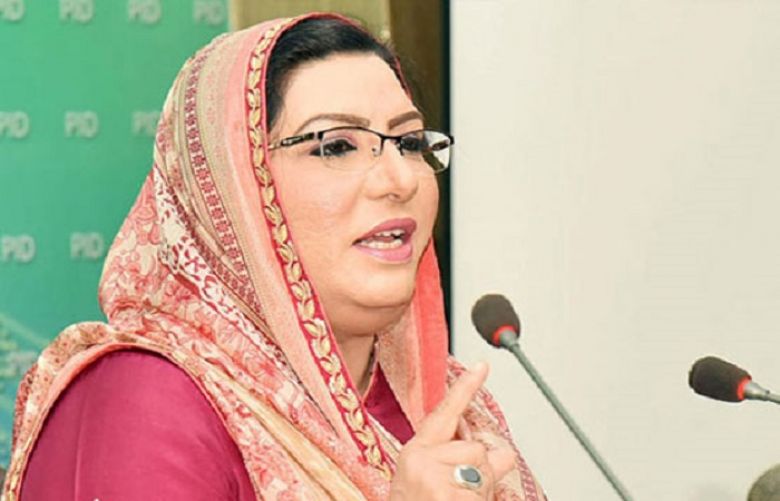 Special Assistant to Prime Minister on Information and Broadcasting Dr Firdous Ashiq Awan on Sunday said that the government decided to celebrate Eidul Azha with simplicity to express solidarity with the people of Indian occupied Kashmir.

Addressing a rally to express solidarity with Kashmiris in Lahore on Sunday, she said that Kashmiris are rendering huge sacrifices for their right to self-determination and to get freedom from illegal Indian occupation.

“Prime Minister Imran Khan in his message has urged the nation to remember the sacrifices of their Kashmiri brothers,” she said.

The special assistant said that Kashmir is bleeding and so far more than one hundred thousand children have been killed in atrocities of occupation forces, while thousands of women have been subjected to abuse.

Dr Firdous went on to say that true face of Modi has been exposed before the world and it also vindicates the two-nation theory. She said use of pellet guns cannot weaken the resolve of Kashmiris.

“International community should break its silence and take up the issue of the plight of Kashmiris,” she added.