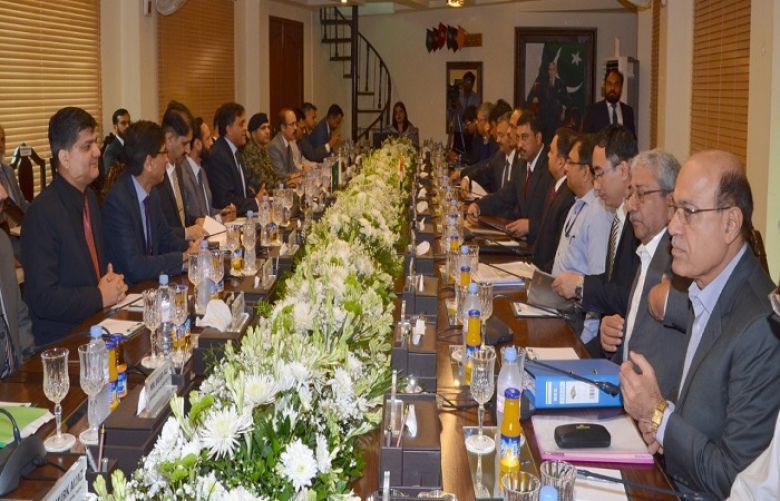 Pakistan and India have agreed to expeditiously finalize the modalities for operationalizing the Kartarpur Sahib Corridor in time for the 550th anniversary celebrations.

In a statement issued on Sunday, Foreign Office Spokesperson Dr Mohammad Faisal said meeting was held in a cordial environment at Wagah, Lahore.

He said the meeting built up on the discussion from the first meeting held in Atari, India on 14 March this year. Both sides had in-depth and productive discussions on the proposed draft agreement.

The Spokesperson said in line with Prime Minister Khan's commitment to operationalize the corridor for the 550th anniversary and spirit of constructive engagement, taking into account the sentiments of the sikh community, Pakistan has decided to allow 5000 pilgrims per day (to be increased as capacity allows) throughout the year except for closure on administrative or other basis which will be informed in advance.

He said to further facilitate the Pilgrims, Pakistan is building walkways to permit travel by foot from the start.

Pilgrims may travel individually or in groups, preferably of 15 people each.

Pakistan agreed to the Indian request to construct a bridge in the second phase after the 550 anniversary celebrations.

The Pakistan delegation planted a sapling to commemorate the spirit of cooperation and friendship of Pakistan's Kartarpur Initiative.
Earlier, before resumption of talks Dr. Mohammad Faisal said that under Prime Minister's direction and promise, Pakistan is fully committed for materializing Kartarpur Sahib Corridor into reality for 550th birth anniversary of Baba Guru Nanak Dev Ji.

He said that work on Pakistan side is proceeding speedily with more than 70 % of Gurdwara Complex, Terminal Building and Road completed.