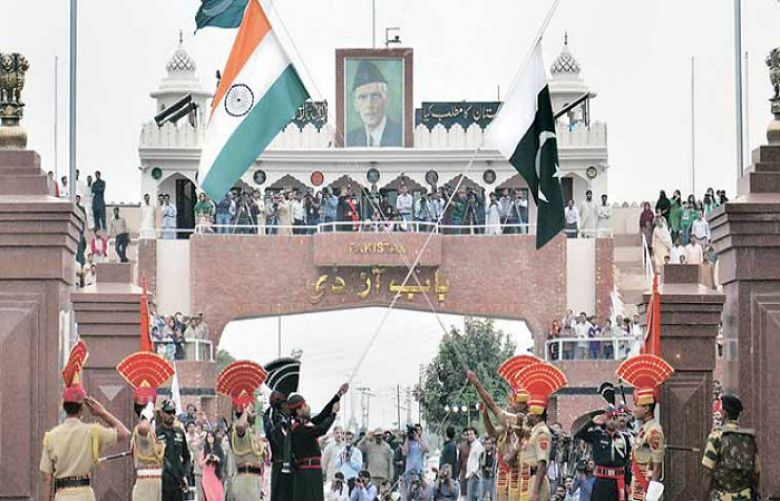 Second Round of Talks on Kartarpur Corridor is underway at Wagah, on Sunday (today).

Spokesperson Foreign Office Dr Mohammad Faisal is leading the Pakistani delegation in talks, whereas the Indian delegation is being led by Joint Foreign Secretary Depak Mittal.

Both the sides will discuss the draft agreement for finalizing the modalities of Kartarpur Corridor.

Matters such as how many pilgrims will visit Pakistan from Kartarpur corridor, what will be the system of their registration in Pakistan and how many currency they can carry with them.

The first meeting on the Kartarpur corridor was held on 14th March.

PM Khan had laid the foundation stone of Kartarpur Corridor to link Gurdwara Darbar Sahib in Pakistan with India’s Gurdaspur district, on Nov 28, 2018.

Former Indian cricketer and member of Punjab cabinet Navjot Singh Sidhu and other Indian ministers were also present at the occasion,

A group of Indian journalists and international media were also in attendance to cover the unprecedented event.