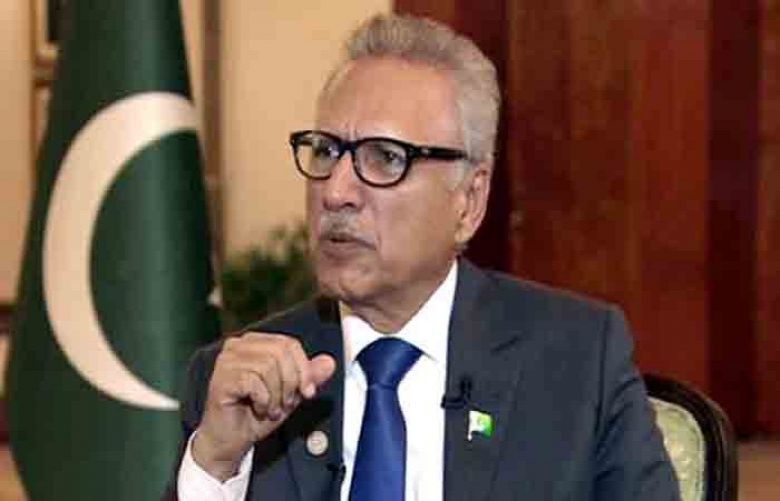 President Dr Arif Alvi says investigations into video clips allegations controversy about Accountability Judge Arshad Malik should be carried by the judiciary rather than the government.

During an interview in a private TV programme, the president Alvi said institutions should function independently and such should be the ultimate goal and vision of all.

The president also called upon elimination of a discrimination system between the powerful elitist class and the poor for equitable justice in the country.

He further said government is facing stiff resistance as it had taken a stance to eliminate corruption from the country.