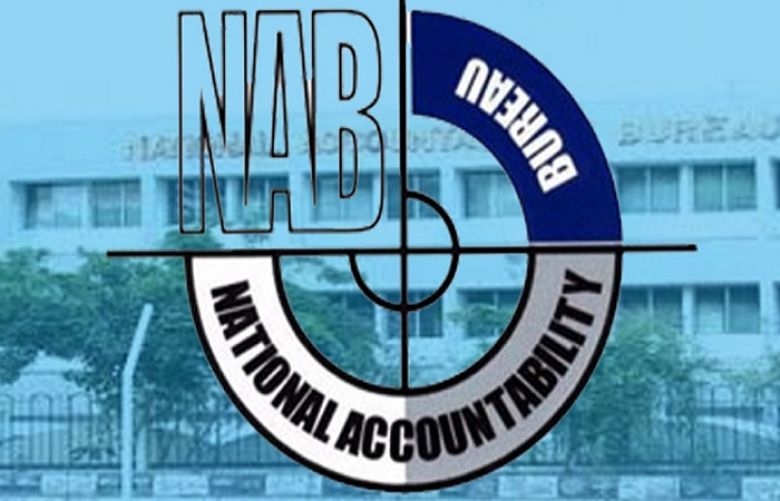 National Accountability Bureau (NAB) on Friday arrested five officials of Sports Board Punjab including two of its deputy directors over corruption charges.

The spokesperson added that another individual named Syd Wasim was among the nabbed who was found posing himself as representative of Guinness Book of World Records.

The arrests were made during a raid which is an important development in a case pertaining to corruption of millions of rupees in the province’s sports board.