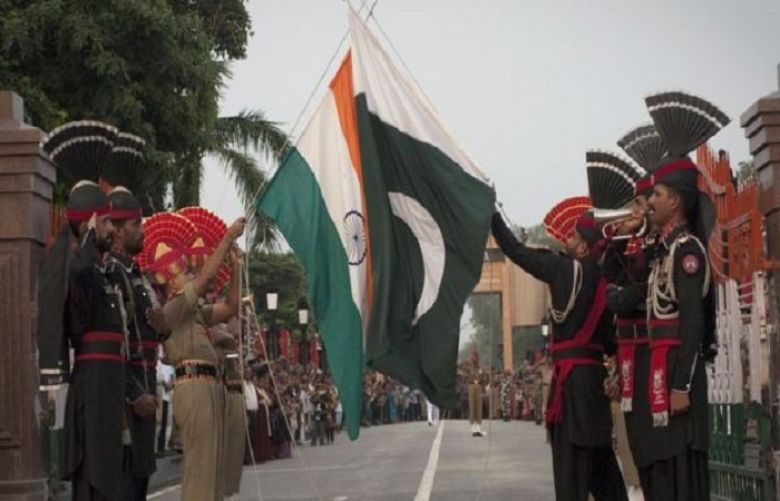 The first round of Track-II dialogue between Pakistan and India has begun in Islamabad on Friday (today).

Utilising the diplomatic channels, the delegations from the two countries will include foreign office officials and former envoys as well.

The talks for reviving Track-II diplomacy will take place in the capital and continue for two days.

The second phase of talks will take place in New Delhi.

Following the rise in tensions in February, the recent talks are of utmost importance for the two neighbouring countries.

The purpose behind the revival of talks is to push the youth of the two countries towards peace and harmony.

Tensions soared between India and Pakistan in the aftermath of the February 14 suicide bombing in Pulwama, occupied Kashmir.

India piled the blame for Pulwama bombing on Pakistan without presenting any proof. The allegations were strongly refuted by Pakistan.

In response, India said it carried out on February 26 air strikes on what it called a militant training camp at Balakot inside Pakistan.

The Indian government was quick to take credit for a “successful" airstrike and put the death toll to over 300. Pakistani officials, as well as the locals, rejected the claims, inviting local and international media to visit the site of the so-called attack where around a dozen trees were the only “casualty”.

The Pakistan Air Force, in retaliatory action, downed two Indian aircraft the next day, capturing Indian Wing Commander Abhinandan who was then released as a peace gesture by Pakistan.