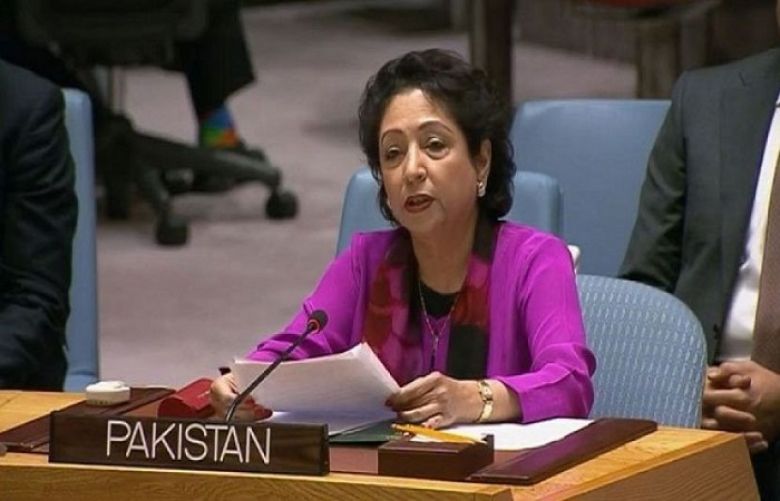 At the United Nations, Pakistan has called for "proactive and robust" triangular cooperation among the UN Security Council, the troop contributing countries and the UN Secretariat for effective and result-oriented peacekeeping in trouble spots around the world.

This was stated by Pakistan's permanent representative at United Nations, Dr. Maleeha Lodhi while participating in Security Council's debate on Strengthening Triangular Cooperation.

She urged need to institutionalize triangular cooperation, especially against the backdrop of more volatile operating environments.