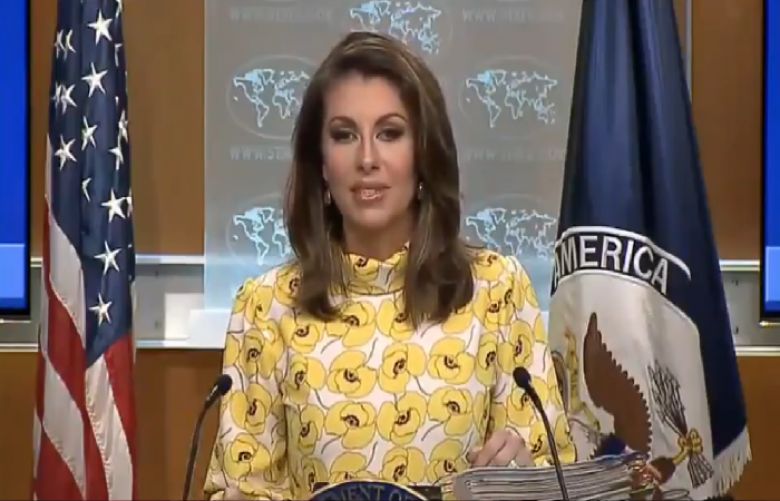 The United States Department of State on Wednesday said the White House has not confirmed reports of a meeting between Prime Minister Imran Khan and President Donald Trump.

During a press briefing, US State Department Spokesperson Morgan Ortagus said she would reach to the White House to confirm or not confirm the visit.

“To my knowledge, that has actually not been confirmed by the White House. I know that I have read the same reports that you have, but I would reach out to the White House to confirm or not confirm that visit, but that’s — we don’t have anything to announce here from the State Department,” Ortagus said.

Last week, reports of a meeting between PM Imran and the US president in July had surfaced.

According to sources, PM Imran Imran was likely to meet Trump during a five-day visit to the US in July.