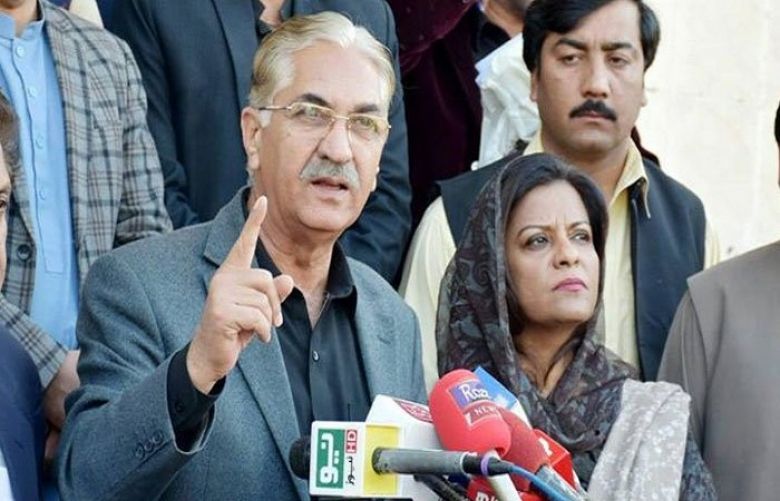 It was sad to see the judiciary's reputation being questioned, Bukhari said, adding that the Supreme Court should conduct an open hearing over the alleged leaked video of the accountability court judge.

The PPP leader further commented that the party demanded that truths from the past be brought forward and "the soul of Shaheed Zulfikar Ali Bhutto was still awaiting justice after many decades".

Bukhari said Justice (r) Nasim Hasan Shah's confession is on record and Justice (r) Abdul Qayyum's conversation, too, has been revealed. On the other hand, National Accountability Bureau (NAB) chairperson Justice (r) Javed Iqbal has "become controversial due to his one-sided accountability", he added.

The Supreme Court needed to play its role in order to ensure that idea of a free and independent judiciary, he noted.

"After the NAB, the accountability courts' reputation, too, has come into question," Shah said. "Selected Prime Minister Imran Khan should keep his morale up for the party has just started."