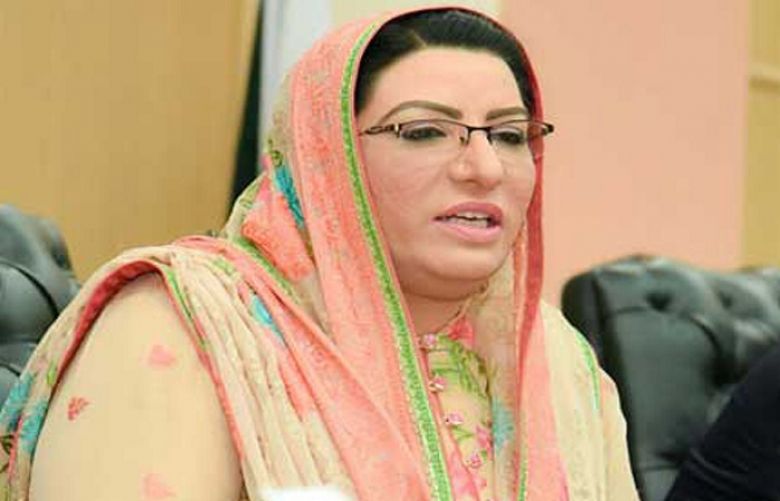 The government has decided to carry out the forensic audit of the audio and video presented by PML (N) leader Maryam Nawaz yesterday regarding an accountability court judge.

Addressing a news conference in Sialkot today, Special Assistant to Prime Minister Firdous Ashiq Awan said those elements will also be exposed who prepared this audio and video.

She pointed out that this video was prepared in a media house and action will be taken against it as per the PEMRA rules and regulations.

She said this video is also part of the conspiracy to hoodwink and misguide the masses. Maryam Nawaz's news conference was a suicide attack on its own party.

She said it has always been the hallmark of the PML (N) to target, challenge and malign the state institutions such as the judiciary. She said that through such cheap tactics, they cannot escape and avoid accountability.

She said it is a new Pakistan where independent applicability of law is being ensured. She said the institutions today are independent. Nobody is above the law and everybody is subservient to it.