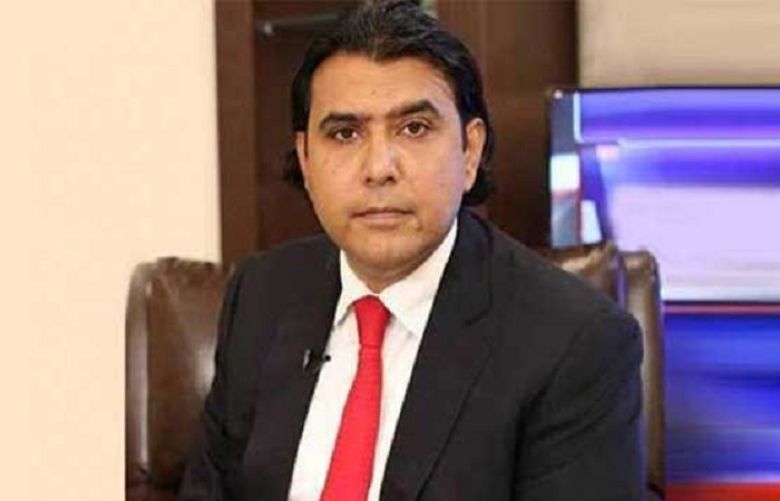 The hearing was presided over by the Additional District and Session Judge, Jehangir Awan.

The court while accepting Nawaz’s plea to grant him one-day exemption from court appearance, extended his bail till July 9.

Khokhar was given bail against a surety bond of Rs500,000.

Police had booked more than 70 PPP workers, including Khokhar for clashing with the police officials outside the NAB headquarters where the PPP leader had appeared to record their statement in a fake bank accounts case.

Several police personnel were injured when PPP workers hurled stones at police personnel while trying to enter the NAB premises before the arrival of the PPP chairman and co-chairman. The charges include attack on policemen, raising slogans against institutions and causing damages.

According to the FIR, the PPP workers tried to enter the NAB building by removing the barriers despite being told by the resident magistrate about section 144 imposed in the area which prevents protests and assembly of more than five persons.

The PPP workers, however, didn’t stop and kept marching towards the NAB headquarters building and injured at least nine policemen in the clash.