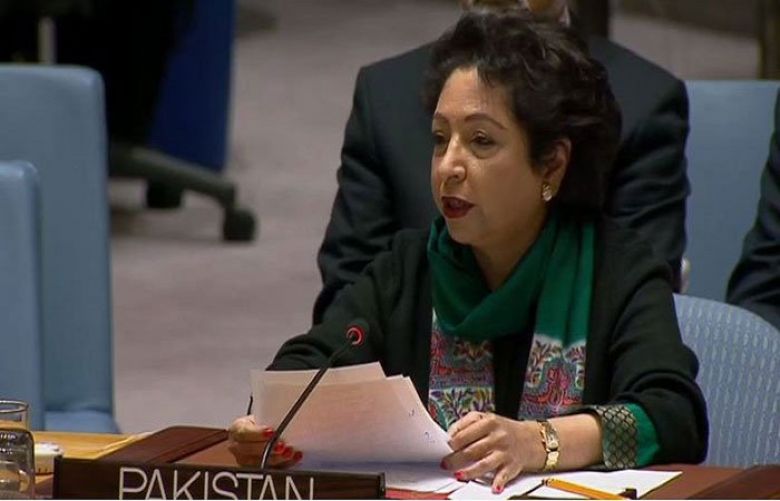 Pakistan has proposed a six-point plan at United Nations (UN) to address hatred and Islamophobia, Radio Pakistan reported on Tuesday.

The plan was tabled by Pakistan’s Permanent ambassador to the UN, Maleeha Lodhi at an event at UN Headquarters.

She said the plan is aimed to reduce hate speeches and Islamophobia across the globe.

Other speakers also called for effective steps to counter the challenge posed by the growing phenomenon of faith-based hatred and violence.

On April 3, the United Nations General Assembly adopted a resolution titled “Countering terrorism and other acts of violence based on religious and belief”, against the backdrop of a terror attack on two Christchurch mosques in New Zealand.

It strongly condemned continuing violence and acts of terrorism targeting individuals, including persons belonging to religious minorities, based on religion or belief.

The resolution came during a meeting convened in the wake of the horrific mosques attack, in which 50 people were killed and 50 others injured in March.

The resolution proposed by Turkey and co-sponsored by Pakistan urged all countries to protect and promote freedom of religion and belief and to foster a domestic environment of religious tolerance, peace and respect.