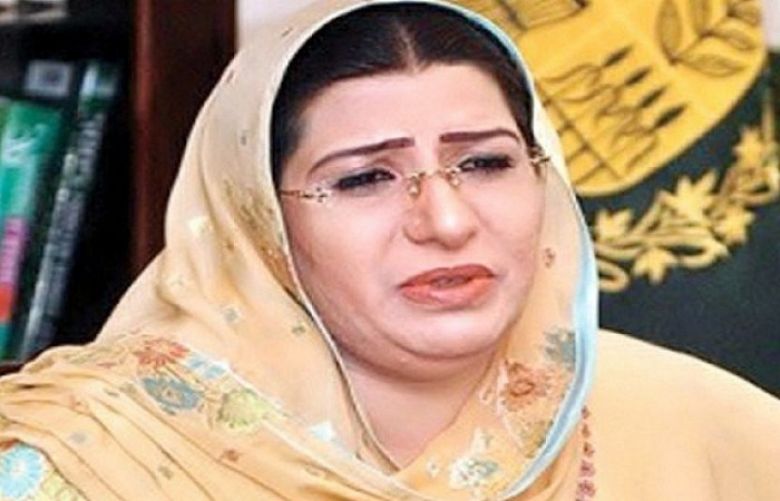 "By calling charter of the economy a joke, Maryam has, in fact, made fun of her uncle Shehbaz Shari," the special assistant said in a press conference.

"The PML-N is stuck with two narratives - one of Nawaz and another of Shehbaz - after today's press conference she should take Shehbaz's resignation."

Firduos said that going with the logic that Nawaz should be released because of his medical condition, over 90 percent of the prisoners must be released alongside Nawaz, adding that Maryam should remember she is a convicted criminal and she is on bail. “Courts have not absolved you from the cases,” she said.