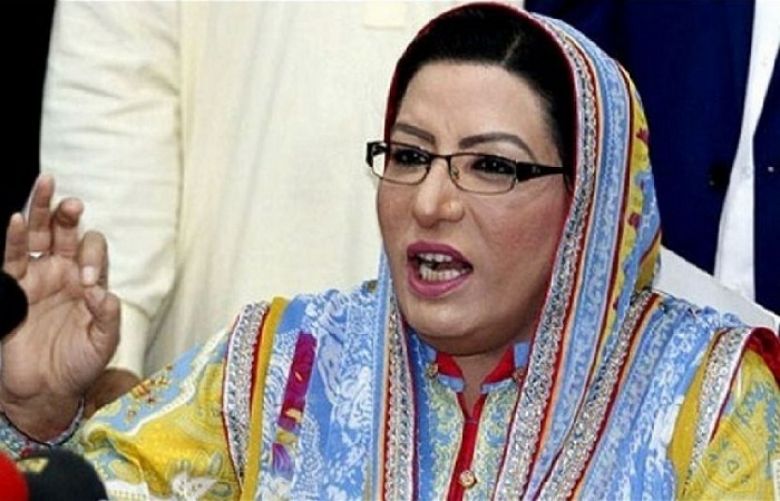 Special Assistant to the Prime Minister on Information and Broadcasting Firdous Ashiq Awan asked PPP Chairman Bilawal Bhutto Zardari to focus his attention on performance of his party’s government in Sindh in lieu of criticising the federal government.

Taking to Twitter today, she said the PPP leader’s anger and threats to save his father gave credence to the fact that Prime Minister Imran Khan’s narrative is winning.

The special assistant advised Mr Bhutto Zardari not to indulge in corrupt practices or else the PPP, which had been limited to a province, will lose political support in districts and towns as well.

She said the people have rejected those who turned the province into ruins of Moenjo Daro. A Supreme Court judge’s remarks about Sindh are a question mark over the performance of the provincial government.

Ms Awan said cases against Asif Ali Zardari were instituted by the previous government of the PML-N.

Addressing a gathering in Benazirabad in connection with his mother and former prime minister Benazir Bhutto’s birthday anniversary, he had warned Prime Minister Imran Khan to do as much as he can endure.

He said the bureau wanted to bring the entire political leadership into the PTI’s fold.